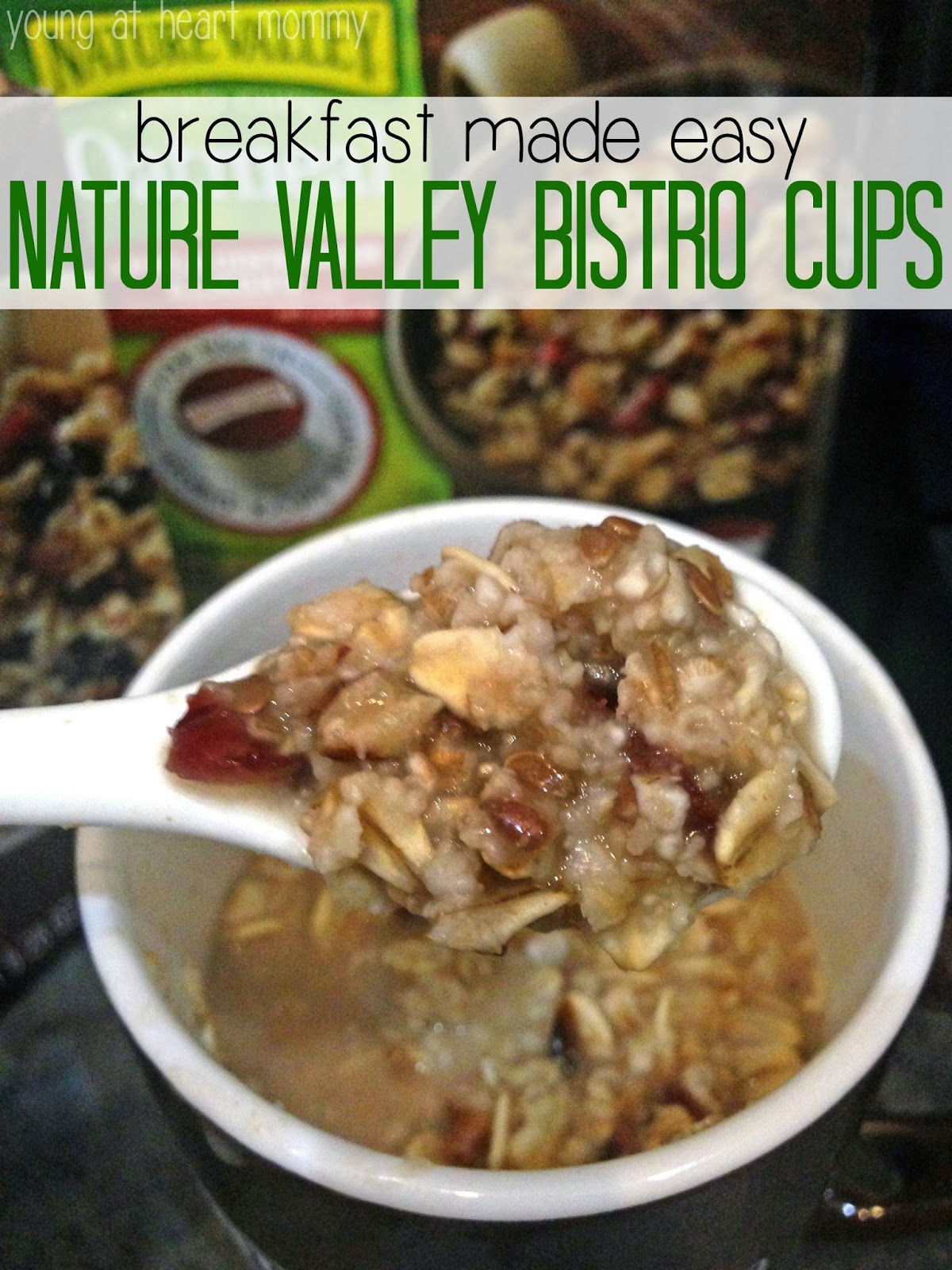 Have you ever walked out the door and totally forgot to eat breakfast? I do it all the time, more often than not and it makes me feel really crummy by noon. Some days I don’t even bother eating in the morning because it takes to much time to prepare something. With breakfast being a very important meal it’s more than necessary to find some way to get it in before the day begins. When I learned about the new Nature Valley™ Bistro Cups Oatmeal I was more than excited to give them a try. What better way to start the morning than with a warm cup of oatmeal using your trusty Keurig® brewing system! After all, it’s one of my favorite kitchen gadgets and it gets a ton of love on regular basis.
END_OF_DOCUMENT_TOKEN_TO_BE_REPLACED 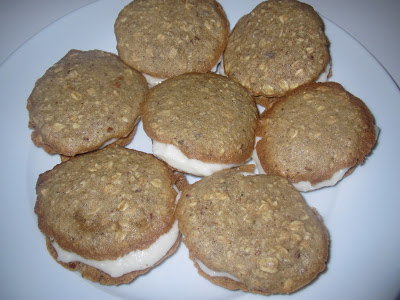 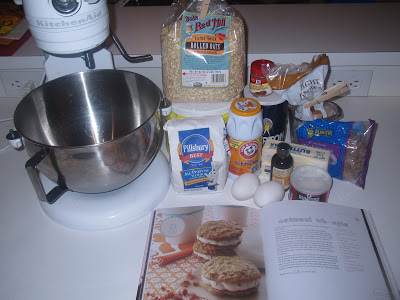 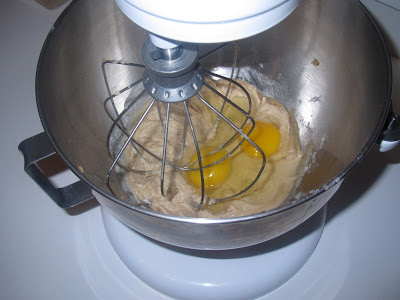 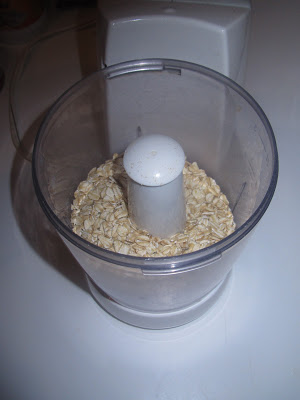 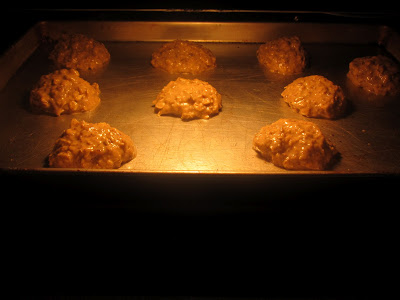 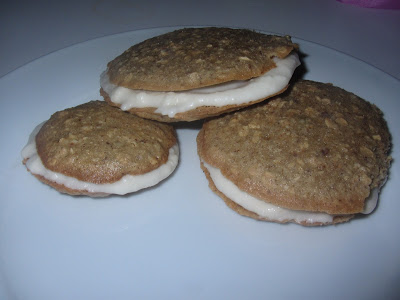