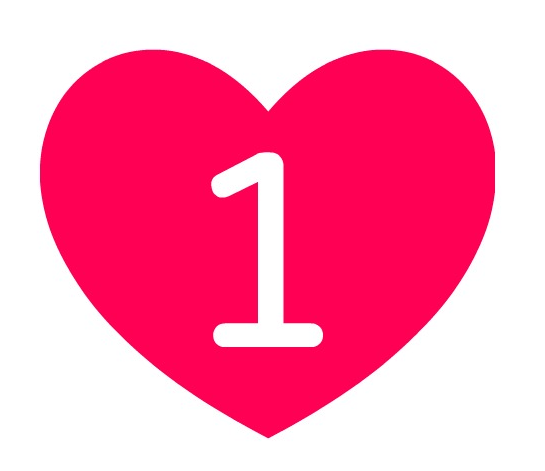 One word: BOOGERS. First of all why do kids enjoy picking their noses so much? I’ve come to the conclusion that it could only be one of two main reasons. It’s either the satisfaction of picking a hidden treasure that they have spent all day working to dig up or it’s the sudden rush they receive when they wipe that excavated jewel on the furniture when no one is looking. The other day I was getting ready to wash my sheets and I noticed that on the wall above my bed was a collection of dried boogies, almost formed into a shape of some sort but I couldn’t quite make it out. Now I knew who they belonged to but I wasn’t sure why the wall had become a giant Kleenex. I didn’t know whether to laugh or get a chizzle. My little booger monster was forced to reveal all of her “collection” spots around the house and help mommy remove them asap! 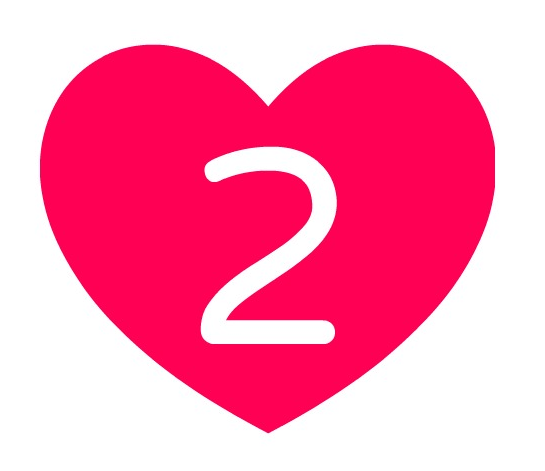 Toodie is one with technology. At five years old she has mastered using the iPad & the new iPod touch she received for her for her birthday. It’s not usual to find her making videos of herself singing or dancing to her favorite songs. I have about 25-30 videos of her singing the exact same song over and over and over again. Since they are usually repetitive I don’t always go through them all to see what she has been performing for our dogs and stuffed animals. Last night I was doing a “clean up” and found FIVE videos like the one below. Who would have thought that my little girl would begin meditation at such a young age? When I asked her where she learned it from her reply was, ” The Space Buddies movie mom, duh!” I guess I was supposed to know that.
….hummmmmmmmmmmmm….. 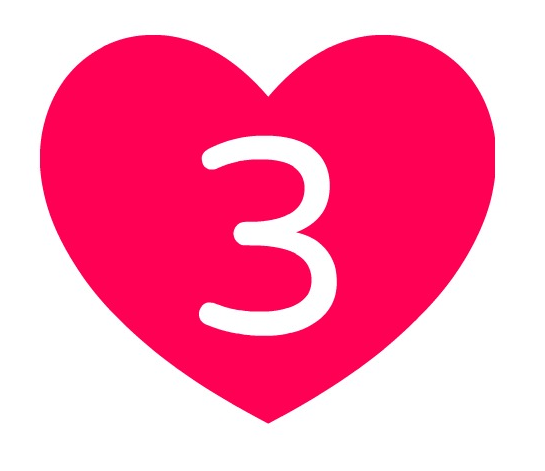 On Tuesday I let Toodie stay home from school so we could enjoy a day at the local children’s art museum. You can read more about our fun day here. We really did have a blast. This was our second time visiting and before heading home we captured a few memories in their photo booth. They speak for themselves. 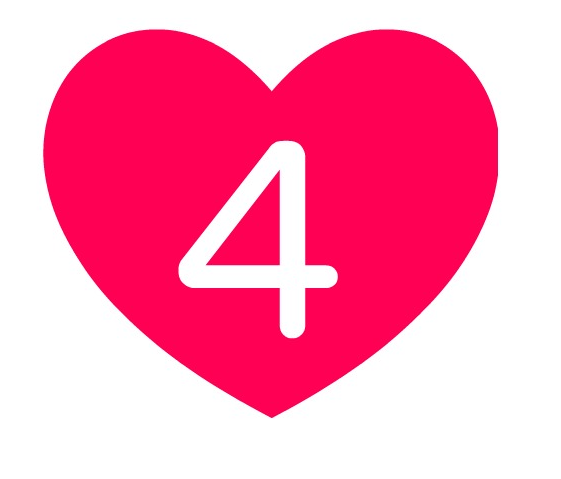 Toodie’s favorite words of the week included ridiculous, fart, “fachie” ( this is her word for “butt”), and disgusting.

“I have to brush my teeth again? I just brushed them last night. This is getting ridiculous.”

“I hurt my fachie.”  “Mom watch where you stick your fachie.” “Grandma has a huge fachie.”

“Those chicken nuggets were disgusting. I’ll vomit everywhere if I have to eat them again.” 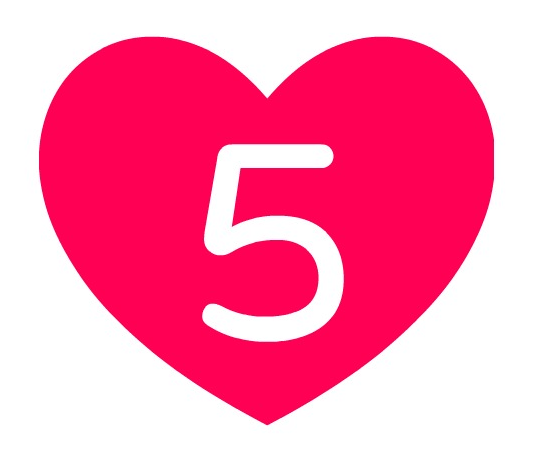 This favorite rolls over from last week but I really wanted to include it because I haven’t had a chance to re-cap Toodie’s birthday festivities. On Friday I surprised her after school by taking her to the Prissy Missy Spa, a day spa for little girls! She was treated to a mani, pedi,chocolate facial, massage, and much more. I now have to live up to that adorable bow hair style. I have yet to succeed! 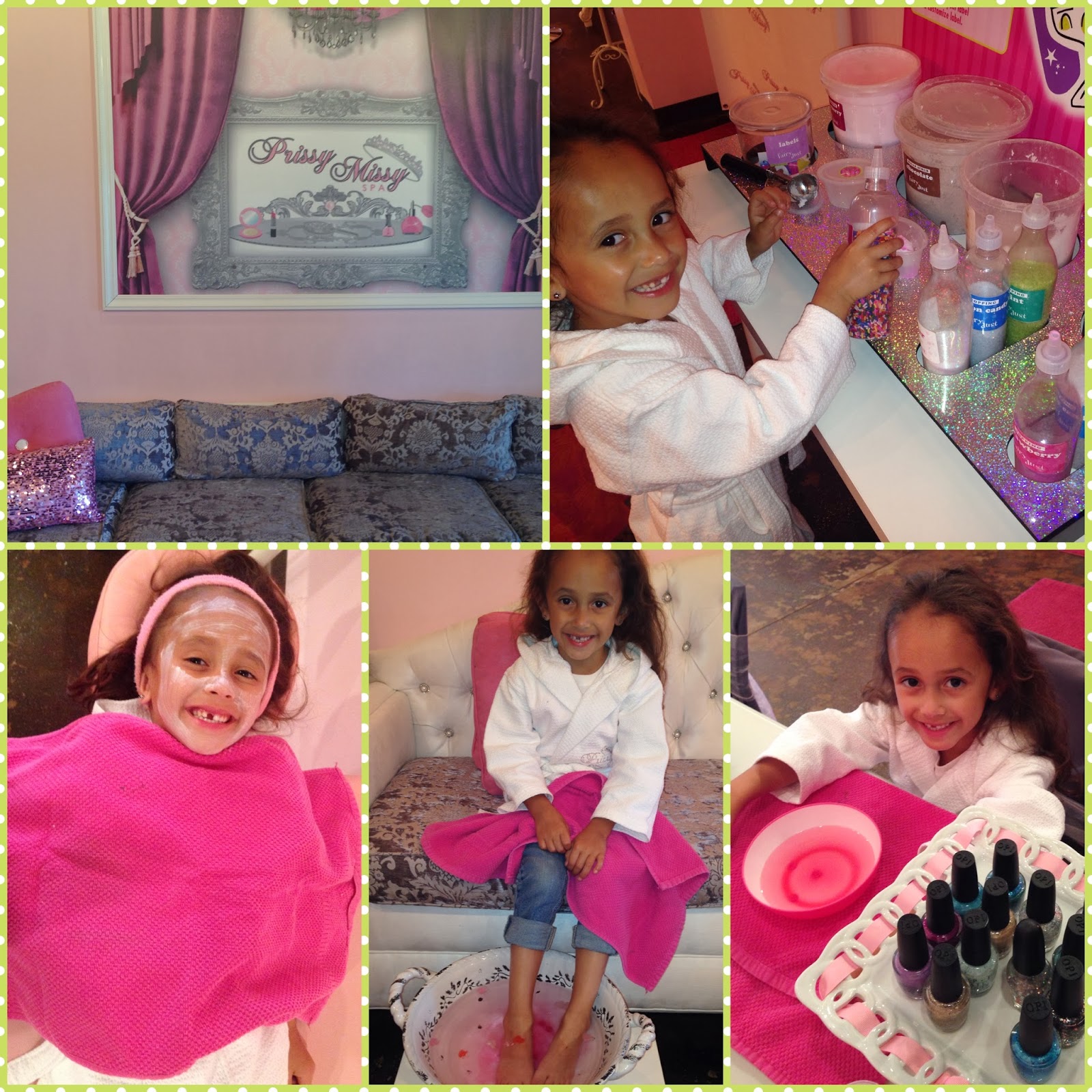 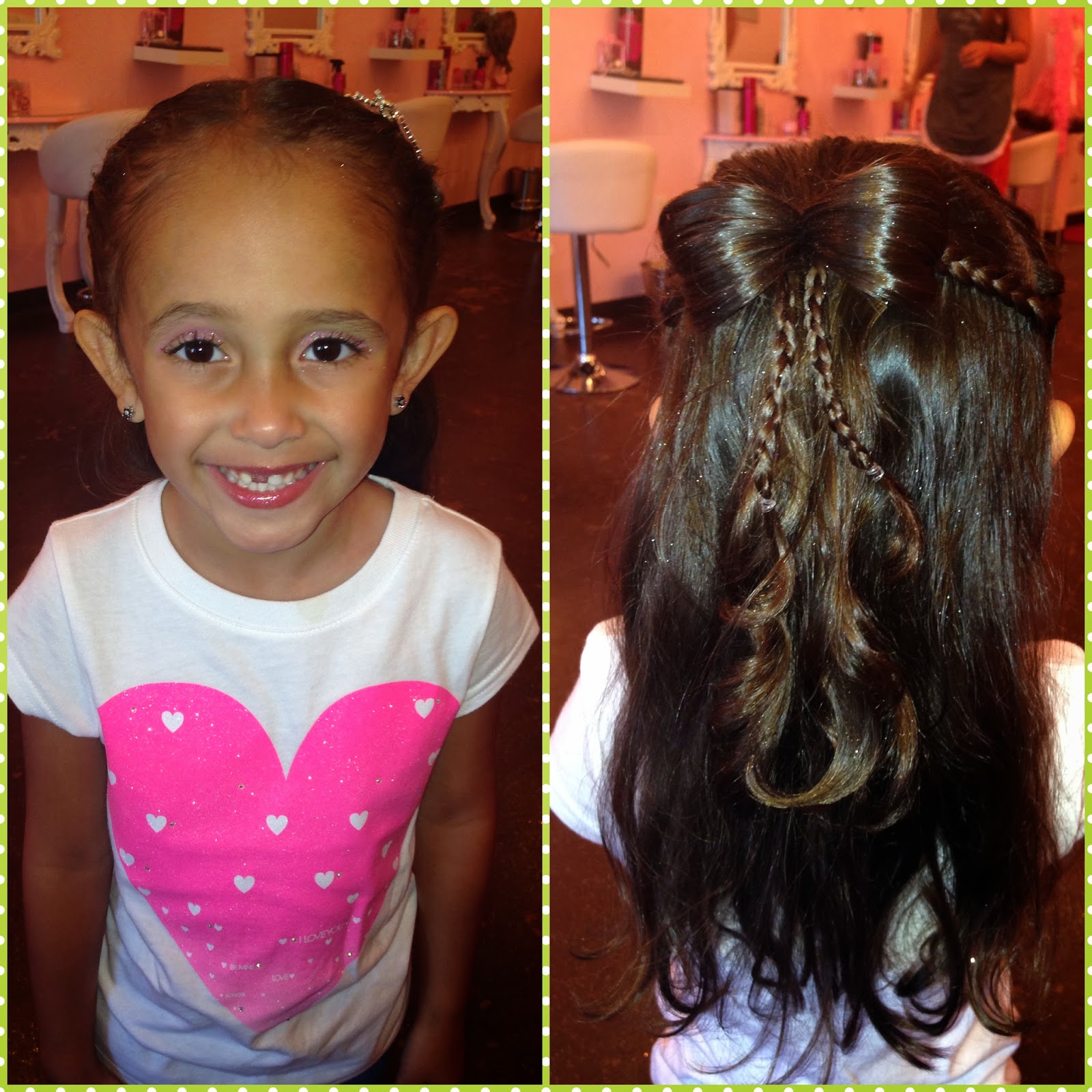 What were your favorite or funny moments of the week?