As a Fox Entertainment Insider Ambassador I have been provided with materials to facilitate this post and giveaway. All opinions are my own. #PandaInsiders

Everyone’s favorite wise-cracking, dumpling-snacking hero is back in Kung Fu Panda 3! You’re going to want to add this family-friendly flick to your summer watch list. 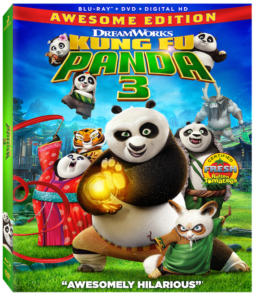 Earlier this year, one of the most successful animated franchises in the world returned to the big screen with its biggest comedy adventure yet. In Kung Fu Panda 3 Po’s long-lost panda father suddenly reappears and the reunited duo travels to a secret panda paradise to meet many hilarious new panda characters. But when the supernatural villain Kai begins to sweep across China defeating all the kung fu masters, Po must do the impossible – learn to train a village full of his fun-loving, clumsy brethren to become the ultimate band of Kung Fu Pandas! 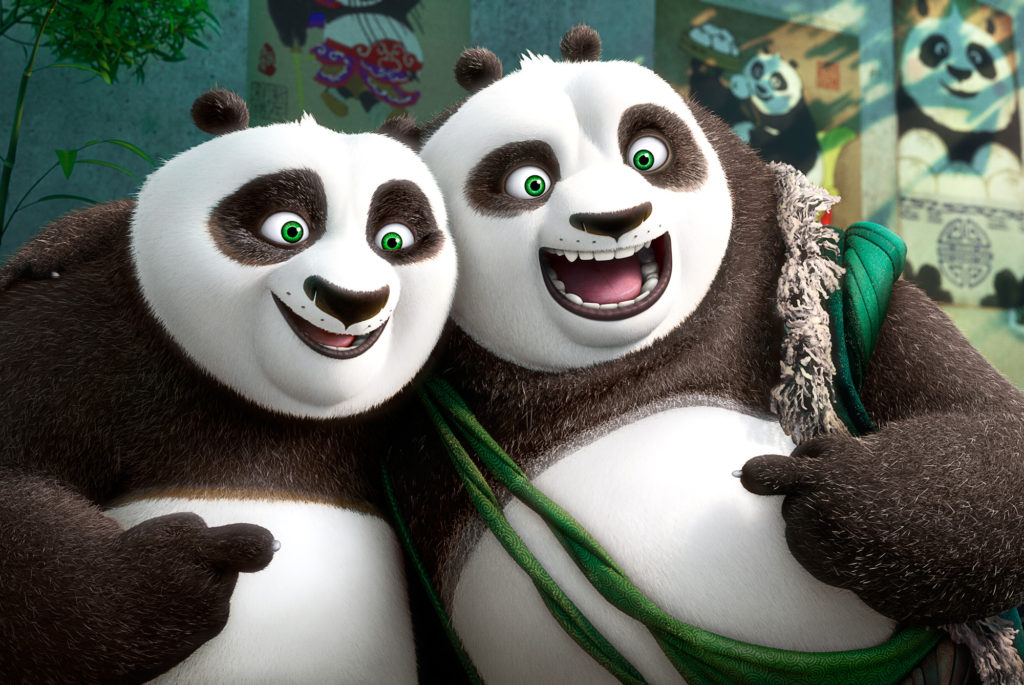 Here are a few of the fun extras included in the Kung Fu Panda 3 Awesome Edition: 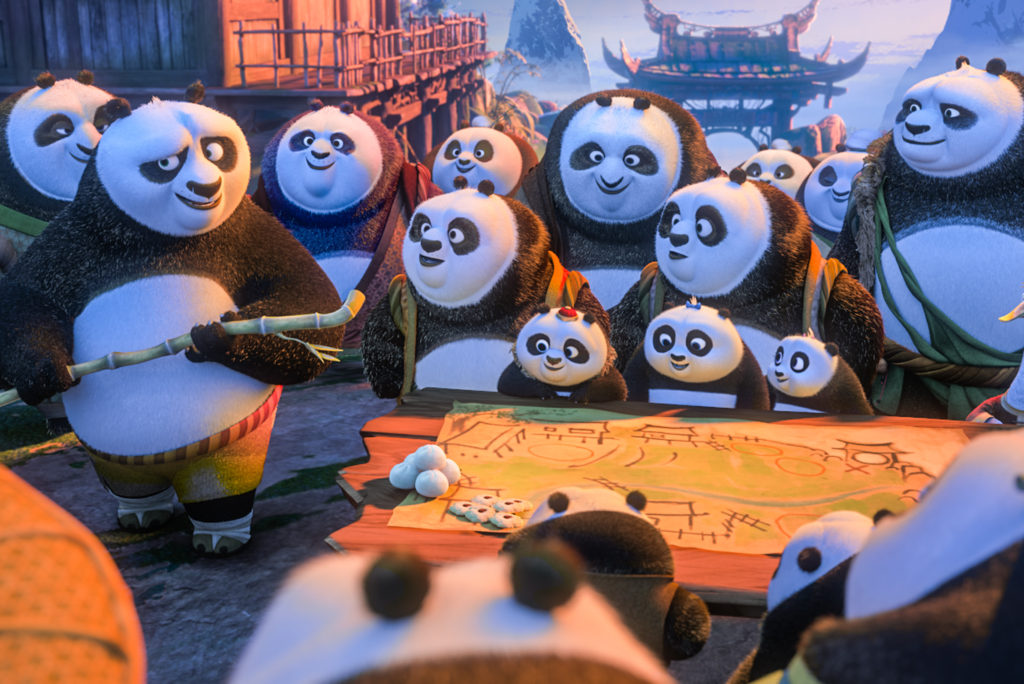 Ready to be a part of the panda party yourself? Enter to win the Kung Fu Panda 3 Awesome Edition Blu-ray through the rafflecopter form below!