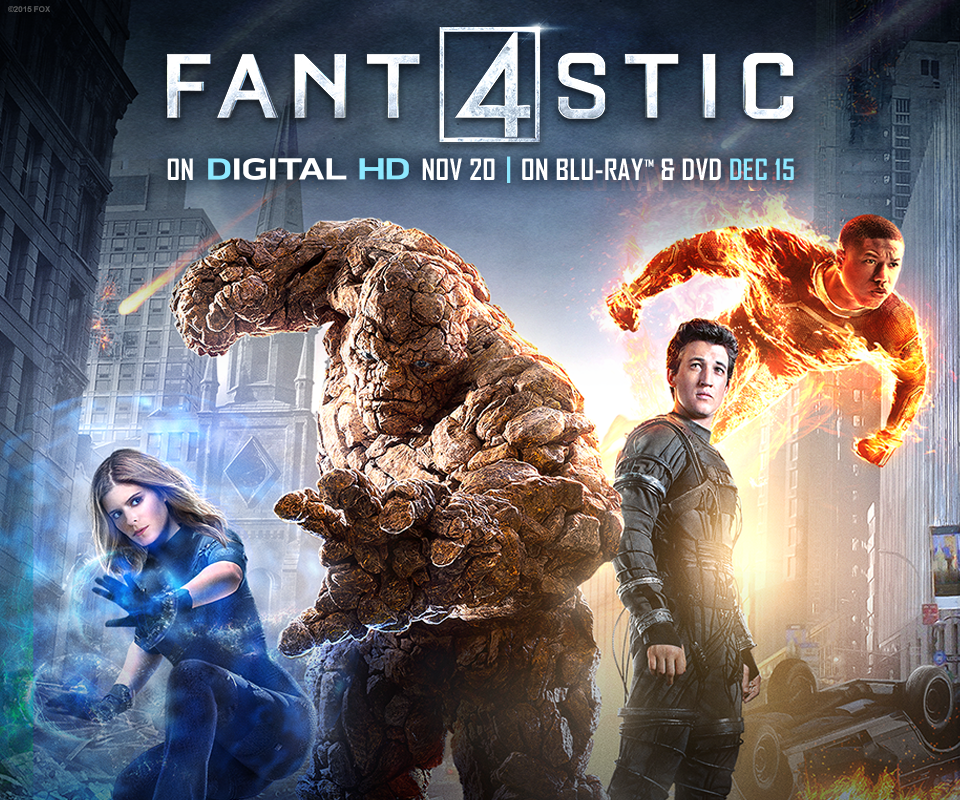 Calling all superhero fans! The Fantastic Four franchise has undergone a reboot to make a triumphant return with MARVEL’s next generation of heroes. 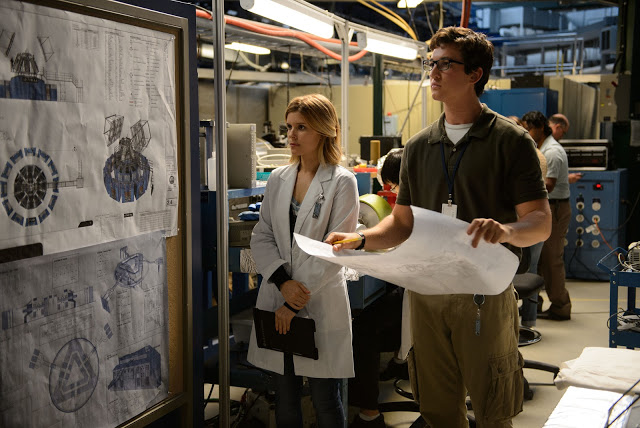 Transported to an alternate universe, four young outsiders gain superhuman powers as they alter their physical form in shocking ways leading to their lives being changed forever.  Reed Richards becomes Mr. Fantastic, able to stretch and twist his body at will, while pal Ben Grimm gains immense strength as the Thing. Johnny Storm becomes the Human Torch, able to control and project fire, while his sister Sue becomes the Invisible Woman. Together, the team must harness their new abilities to prevent a formed friend turned enemy, Doctor Doom, from destroying the Earth. 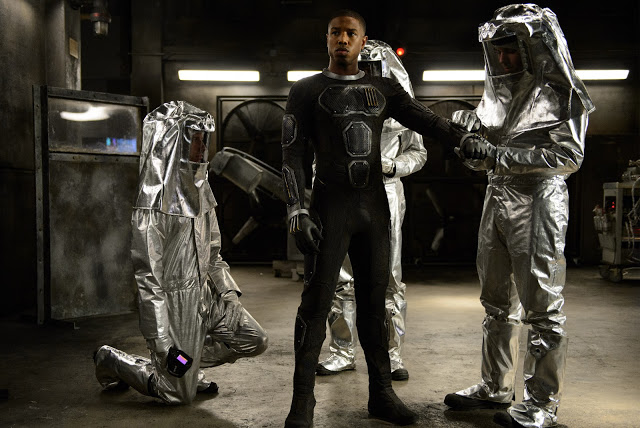 The special features included are: 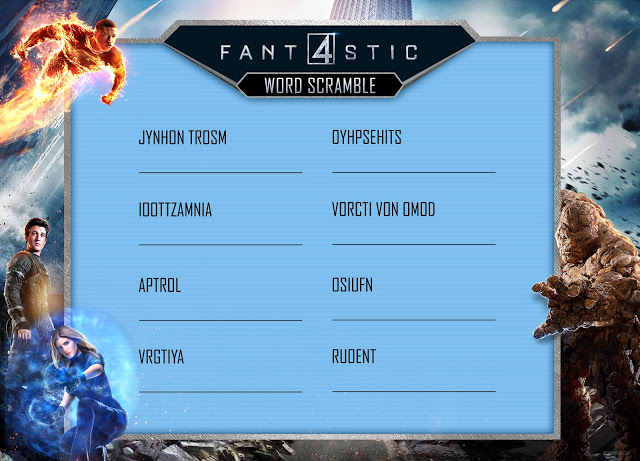 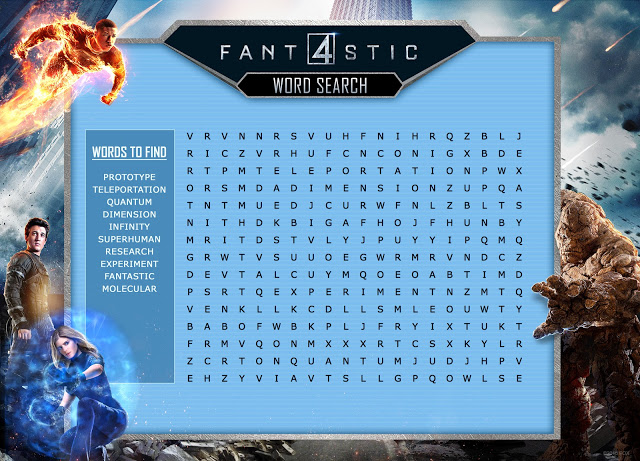 WIN IT: One lucky reader will take home a copy of Fantastic Four! Enter through the rafflecopter form below.