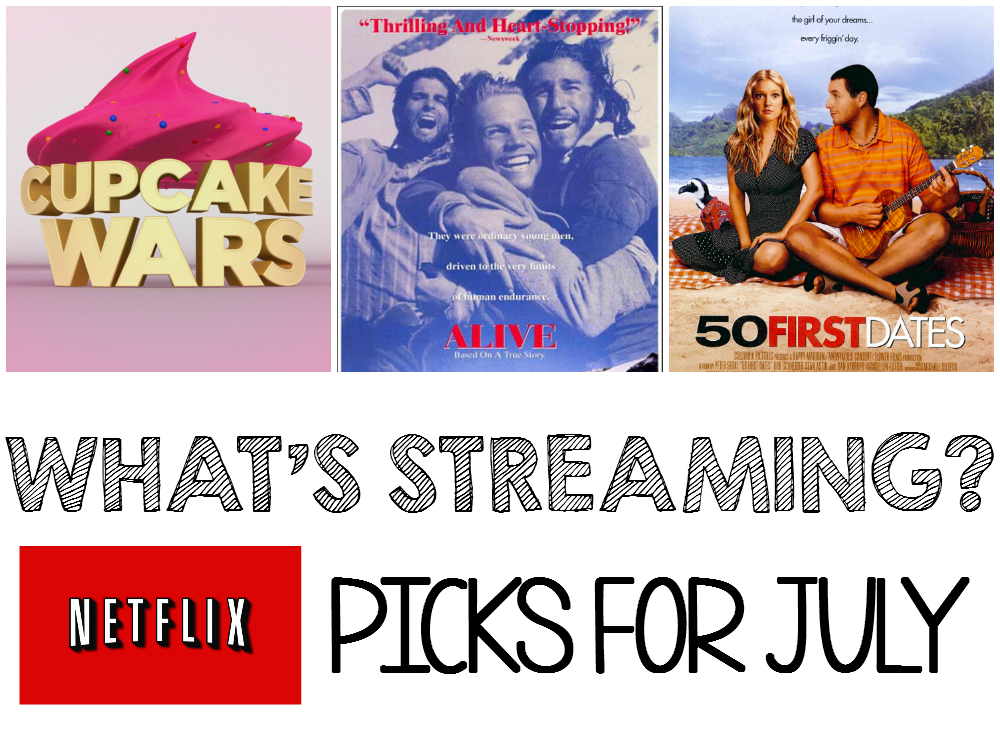 These past few weeks I probably spent an unnecessary amount of time lounging on the couch watching Netflix. The last week of June I had surgery and we conveniently upgraded the television in our living room around the same time. As a result I went from never watching it to spending an hour or two each day being mesmerized by the crystal clear high definition screen. Plus it’s one of those fancy ones that you can connect to the internet and stream your Netflix with the click of a button the remote. Where did all this new technology come from? I must have spent 20 minutes trying to figure out the settings on that thing. When all the fuss was done I was able to wrap up the last season of Pretty Little Liars and start binge watching another of my favorites, Cupcake Wars.

Here is what my inner couch potato has been enjoying on Netflix in July. 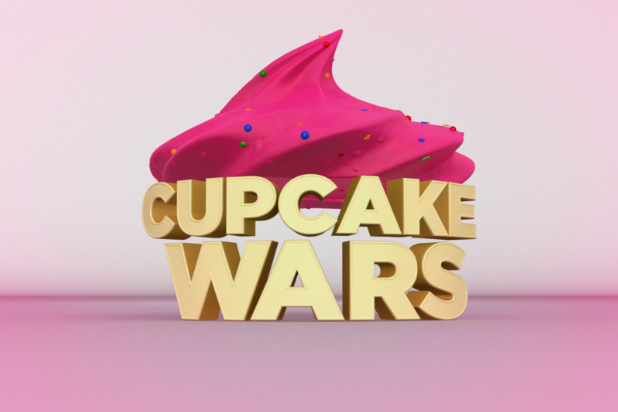 Oh, Cupcake Wars. I have so much love for you. Why? You make me realize that baking and decorating cupcakes is truly an art. I absolutely love to bake and cupcakes are my go-to dessert. As a foodie at heart, this series on Food Network puts me in a trance. By trance I mean that I can literally sit in front of the television and watch a full season without even realizing it. In fact, Toodie is the one who even got me started on this show. I already struggle to get her to bed at a decent hour during the Summer but when Cupcake Wars is on there is no way I can peel her away from it. It gets to the point where we are actually rooting for the team we want to win and get mad at each other when one of us loses!

Cupcake Wars is a competition based series in which three different bakers face off to create their very best cupcakes. There are three rounds to the competition and each requires them to use whatever baking tricks they have up their sleeves. Each episode has a theme, from Rock and Roll to Teenage Mutant Ninja Turtles. It’s interesting to see what these talented bakers come up with, especially when it comes to the creative flavor combinations. This show is such a treat and I love how family friendly it is. It’s hard to find those these days. 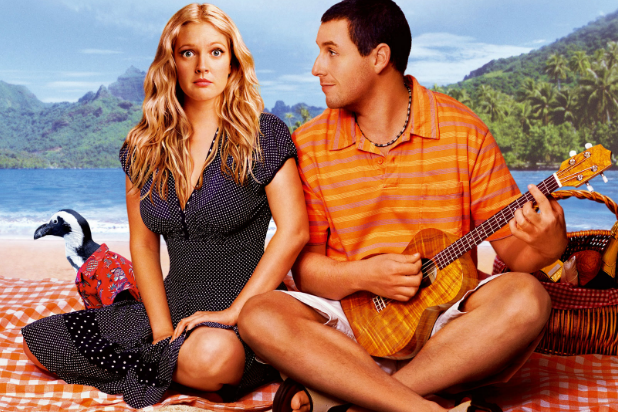 After spending a good 2-3 days in the recliner I was feeling a little down and stir crazy. What’s that mean? Well chick flicks of course. The only medicine a girl needs to beat the blues. First up, an oldie but goodie- 50 First Dates. You probably know this one. Adam Sandler struggles to romance Drew Barrymore who has no short-term memory due to a prior accident. Each day he is given the challenge to woo her again and again while ultimately making her fall in love with him. It’s sweet and one of those funny “feel good” romance movies.

Need another? Netflix has quite a few romantic classics including Grease, Dirty Dancing, and Maid In Manhattan. All of which are some of my favorite chick flick films. I’m such a sap for the lovie dovie mush and they really have a ton of these types of movies readily available for a good cry or two. 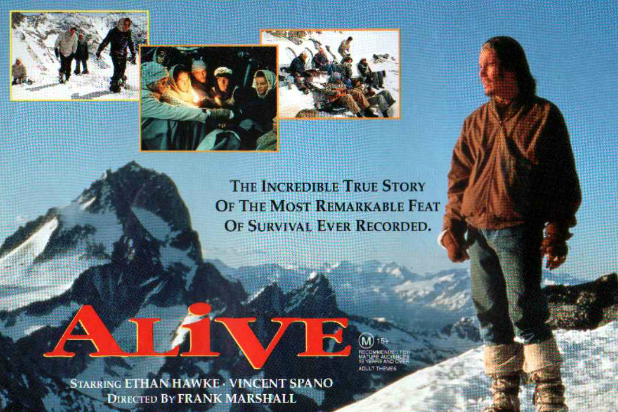 I went through this period in high school where I was fascinated with non fictional stories whether they be portrayed in books or movies. I read a ton back then and enjoyed documentaries more than anything else. I don’t remember how old I was but I remember watching Alive for the first time and being completely enthralled by it. I was pleasantly surprised to see it in my recommendations. Alive is based on the true story of Uruguay’s rugby team becoming stranded in the Andes mountains after a plane crash. You get a look at what they went to and how they struggled to make decisions that would keep them alive. One of these being the dilemma to eat their deceased teammates or starve. It’s an incredible film and one that shows the true power of human spirit along with determination. Even though it’s an older movie I think that it’s probably one that anyone would enjoy.

That wraps it up for July but August is right around the corner. I am always looking for new shows and movies so please leave me your recommendations!

What have you been enjoying on Netflix this month?
Any “must see” movies or duds that you regret watching?