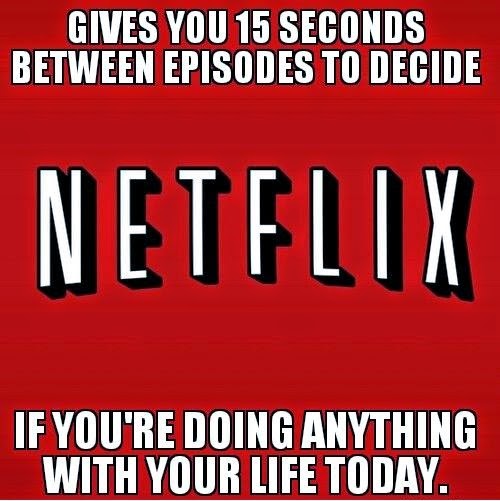 Let me start by saying I am not a TV person. I rarely watch television and unless Toodie is around for a Disney Jr. fix most of the time it’s turned off or on mute. It wasn’t always this way and 10 years ago I considered myself a huge reality show junky with a DVR chalk full of trash TV. These days I just don’t have the time or desire to watch most of the programs on other than the news or a good movie.  But when I do get the urge for viewing pleasure I get out my laptop and the Netflix stream-athon begins. I just started using Netflix in the past year and since then I have become slightly addicted to the convenience of watching four full seasons of my favorite shows in a row.

I am that girl who is completely satisfied staying home on a Saturday night her pajamas watching a documentary on middle aged men with a soft spot for My Little Pony. They’re called Bronies in case you are wondering. The point is that the Netflix is the treasure trove of visual entertainment. You have your documentaries, comedies, foreign films, cartoons, television series, pee-your-pants thrillers, and so much more. It sucks you in and once your in, it’s a challenge to get out. Think Jumanji but your willingly paying $8 a month to stay on the inside of the madness!

Here is a look at what I am currently watching, loving, and can’t get enough of in the world of Netflix. Don’t judge me! 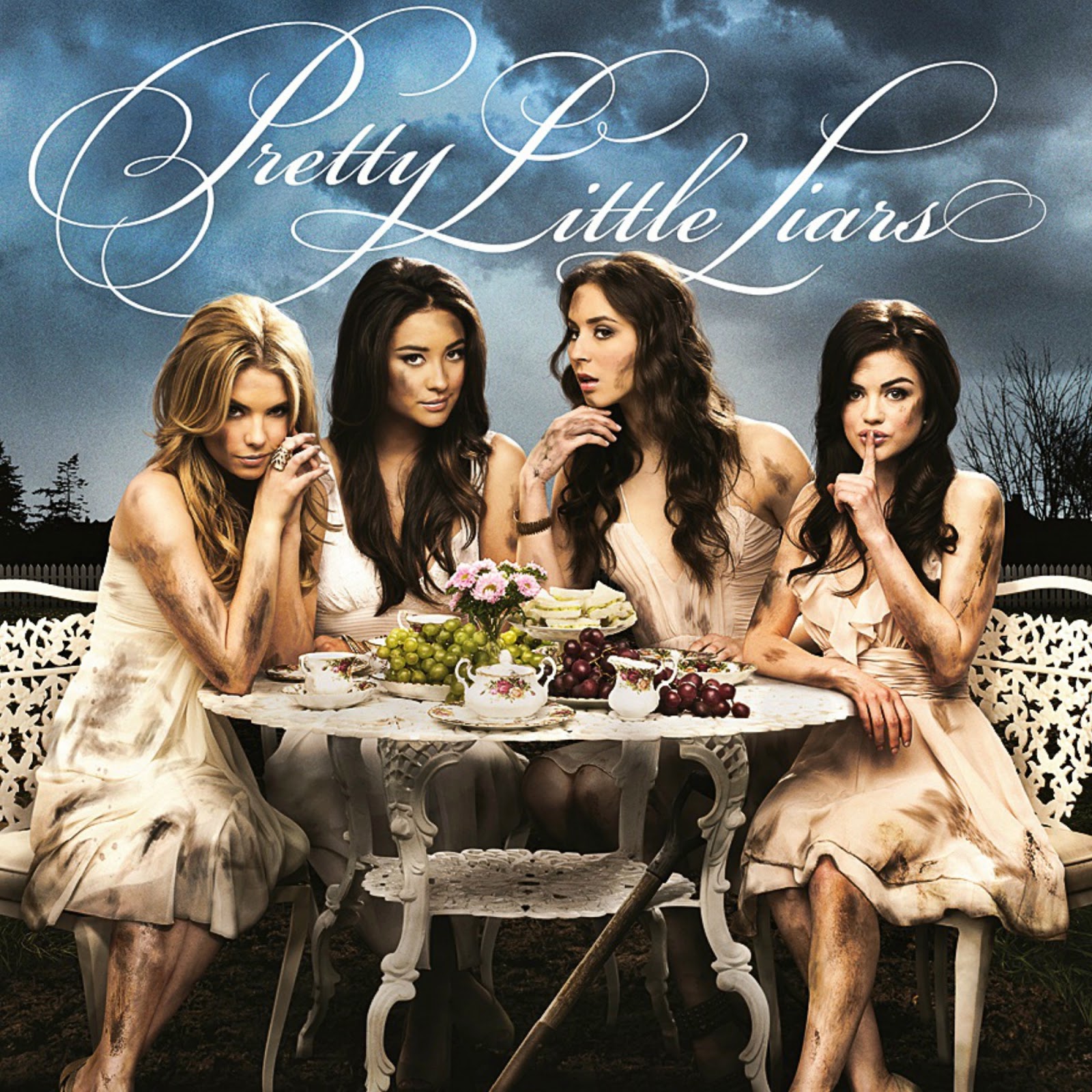 Gotta secret. Can you keep it? Pretty Little Liars you are my guilty pleasure. I used to laugh at people my age that watched ABC Family because I thought we were way too old for indulging in teen related drama. But it only took me one episode to get hooked. Based on a series of novels, Pretty Little Liars is a teen drama combined with a mystery thriller. It’s focuses on four friends who band together against an anonymous foe who threatens to reveal their darkest secrets while unraveling the murder of their best friend. There are so many twists, turns, and OH MY GOSH moments that will leave you on the edge of your seat. Once I got through the first season I was actually shocked that this was even on ABC Family in the first place! I love the cast, characters, and story line. I am thrilled that they have already confirmed at least two more seasons. 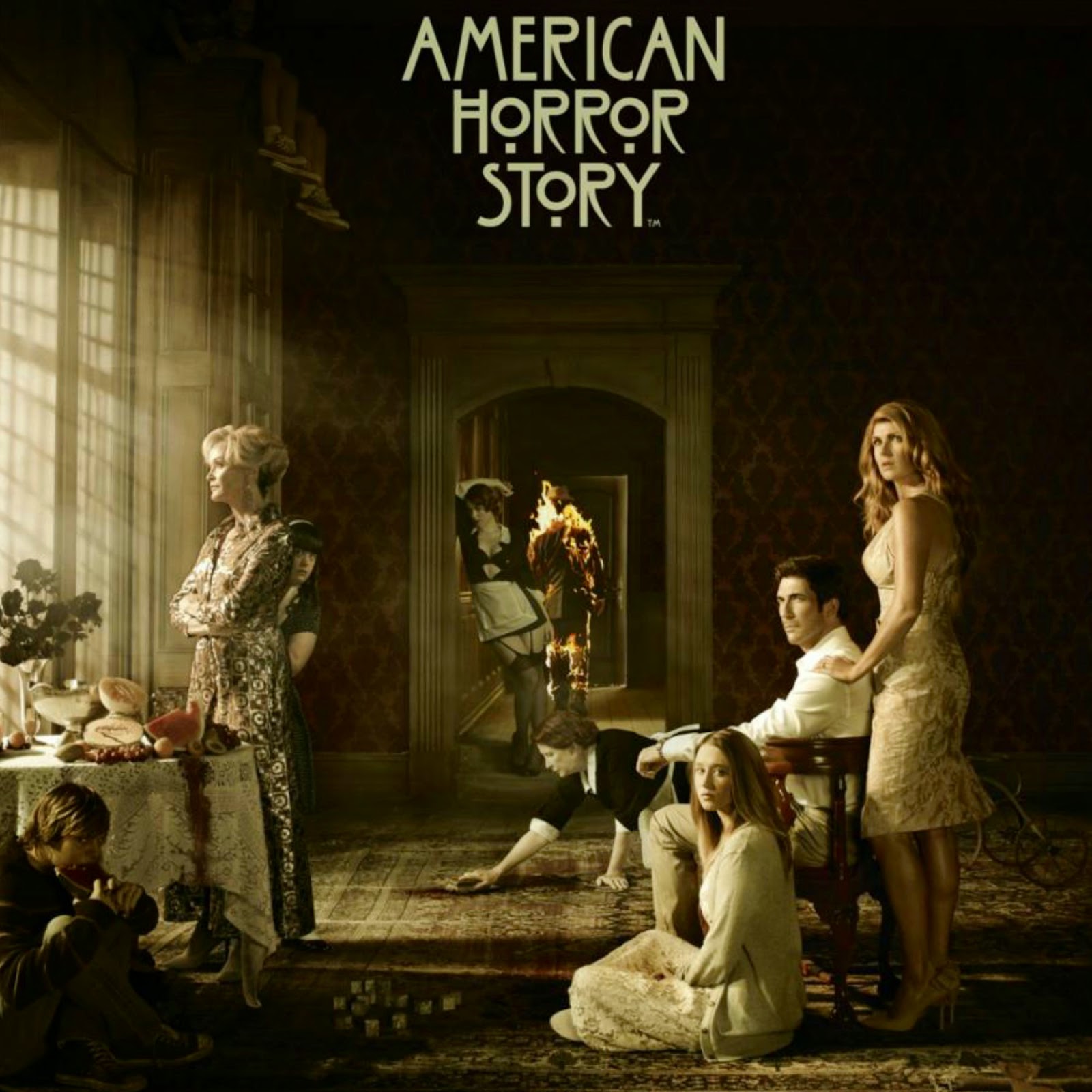 If disturbing had a photo in the dictionary this is the exact place they would get it from. American Horror story is what your bad dreams are made of. Through three seasons viewers have been brought into the frightening worlds of a mental asylum, haunted house, and coven of witches. Coming October a freak show of carnival folk will be added to that list. Each season has a different story, set of characters, and hideous look at a grotesque world of darkness. It’s so good that you cannot stop watching. You will even be thinking about what you saw hours, days, weeks later. 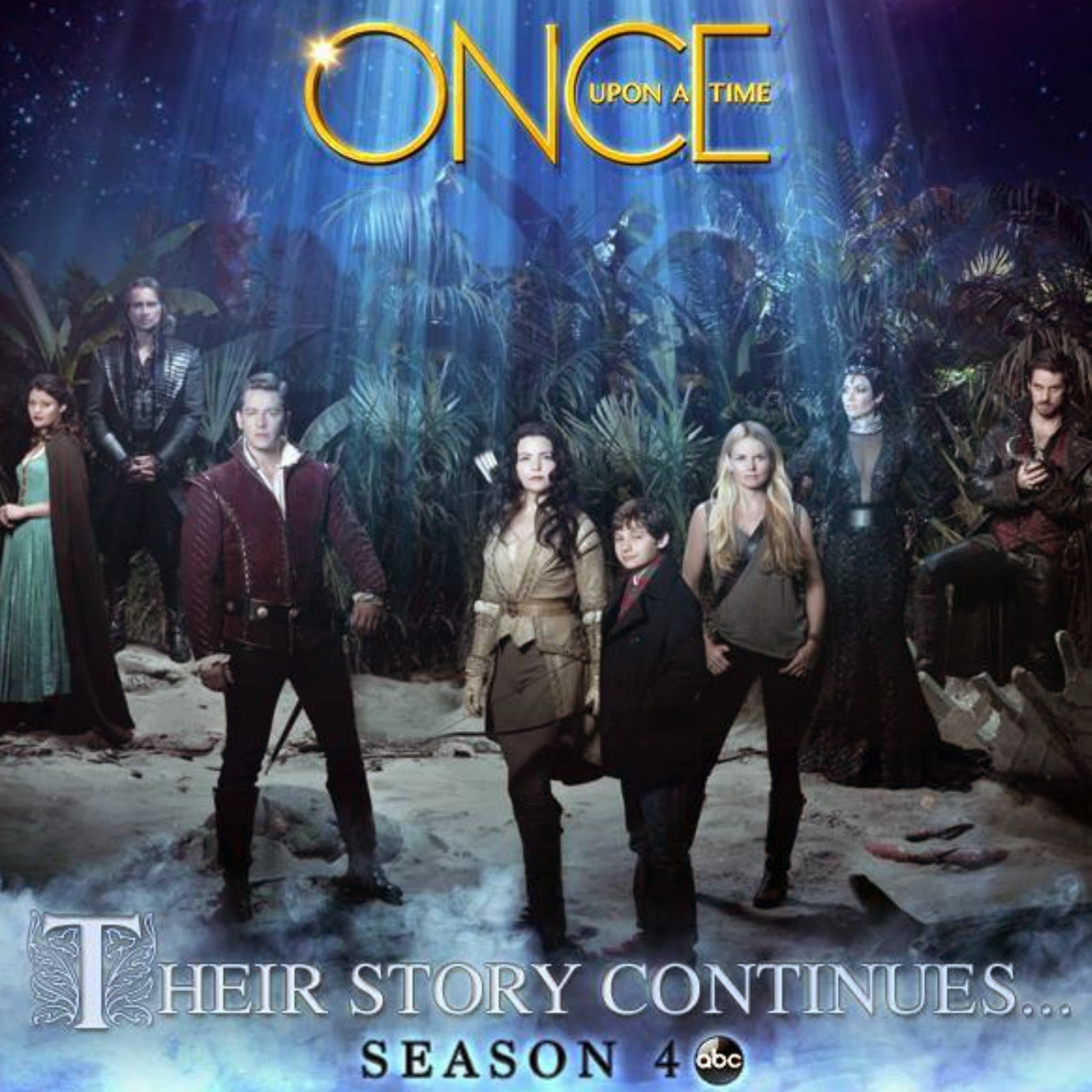 I watched a full season of Once Upon A Time in three days. This show had me hooked on the pilot episode alone. It is based on the fairy tale characters we grew up with and even includes quite a few Disney princesses. It starts in a New England town known as Storybrooke. Here is where all of these mystical characters and creatures are now living. But they have no idea who they are or how they got here. They don’t even realize they have been ripped from their magical land and placed into what we consider “our world.” Once Upon A Time has it all- love, romance, mystery, magic, heart wrenching moments, thrill, sadness, and excitement. The first three seasons were incredible and if you do decide to watch, you MUST  start from the beginning to fully grasp the story. Season 4, coming this Fall, will even include the characters from Frozen!

So now that you know what I can’t stop watching it’s time for you to share what I SHOULD be adding to my playlist. I am always looking for something new to keep me occupied while waiting for a new season to start. What can you not get enough of on Netflix right now?