Disclosure: I was provided with admission to the movie to facilitate this review. I am not being compensated for my thoughts or opinions. 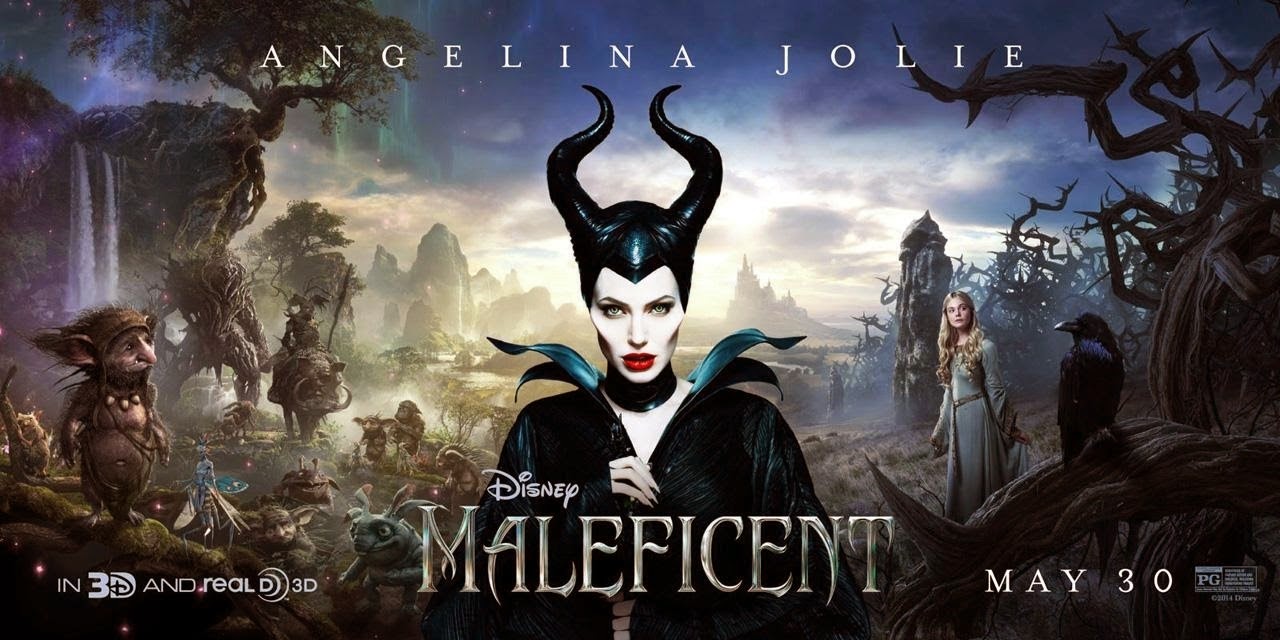 This week I attended the screening of the long awaited Disney movie, Maleficent. After watching the trailers and cast interviews I was beyond excited and anxious to see the film in it’s entirety. I don’t want to spoil too much with my review but I will share a few of my favorite elements along the way.

Compared to the classic tale of Sleeping Beauty this is a much different story and more focused on Maleficent’s perspective. The movie begins by showing how Maleficent came to be. She is a young charming fairy living amongst magical creatures  in the enchanted forest-like kingdom known as the Moors. With the largest of wings and two horns atop her head she is kindhearted, happy, and one with nature. She meets a boy named Stefan who has dreams of becoming king and their  friendship quickly blossoms into a close bond. But as years pass that bond is broken by human ambitions and greed that will affect Maleficent for the rest of her days.

The explanation of her past, her childhood, and what caused her pure heart to become filled with hate are all brought to light. This is still the story of Sleeping Beauty but it isn’t the one sided tale you were once told. After all, there are two sides to every story. 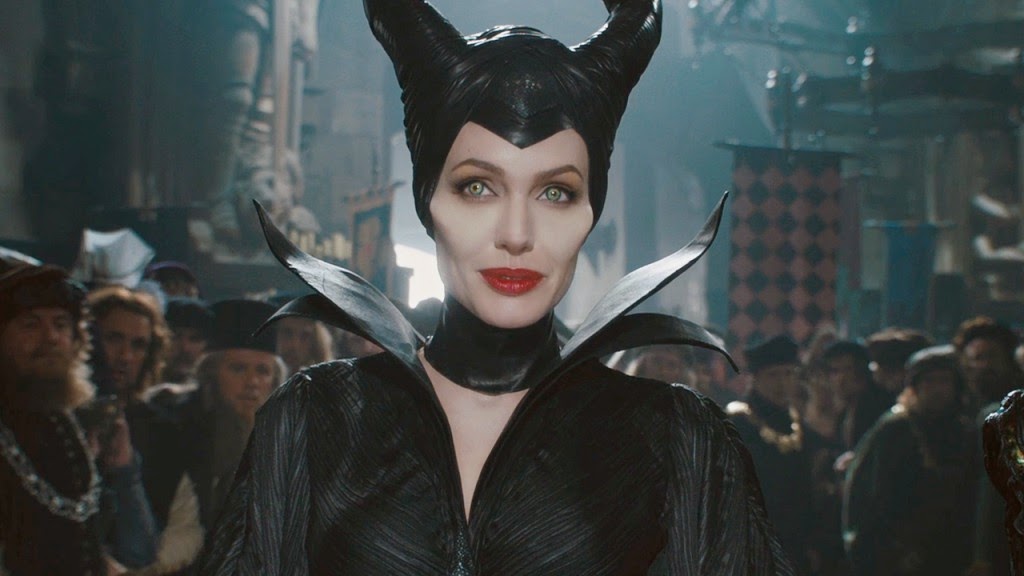 Angelina Jolie is absolutely breath taking to look at on screen. They couldn’t have chose a more talented actress for the part. You can easily find yourself enchanted by her perfectly chiseled cheek bones, piercing iridescent eyes, and stunning presence. Maleficent’s flawless beauty is a reminder that even the prettiest faces can hold the darkest of secrets. Not everything is always what it seems to be and that’s exactly the secret this movie holds. Fairy tales are often portrayed as being cut and dry, more along the lines of predictable. Hero vs. Villain. Good triumphs over evil. But what if the villain isn’t so evil after all? 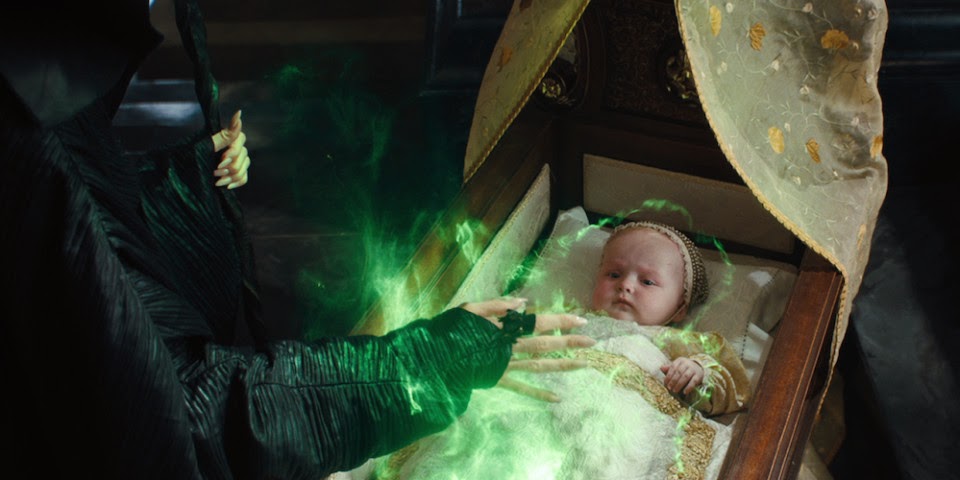 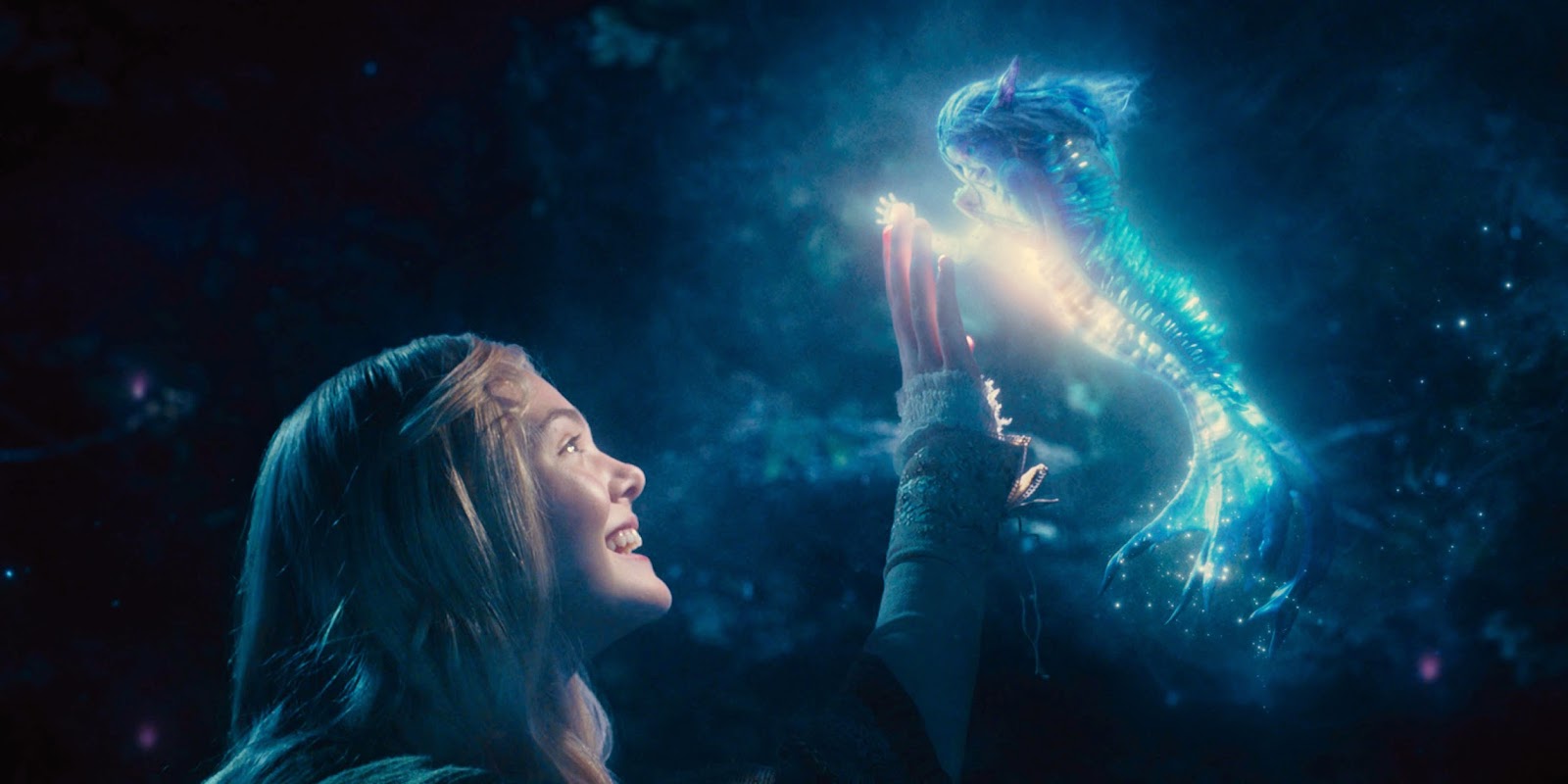 Elle Fanning plays the lovely Princess Aurora and I thought she did a fantastic job. For a portion of the movie you get to see her grow up within the forest along with the three fairies that are watching over her. I also learned that Angelina Jolie’s daughter Vivienne made her acting debut within the film as a young Aurora and she was ADORABLE! I loved seeing the interaction between the princess and Maleficent as she grew up. The relationship they developed throughout the movie is one I would have never expected. 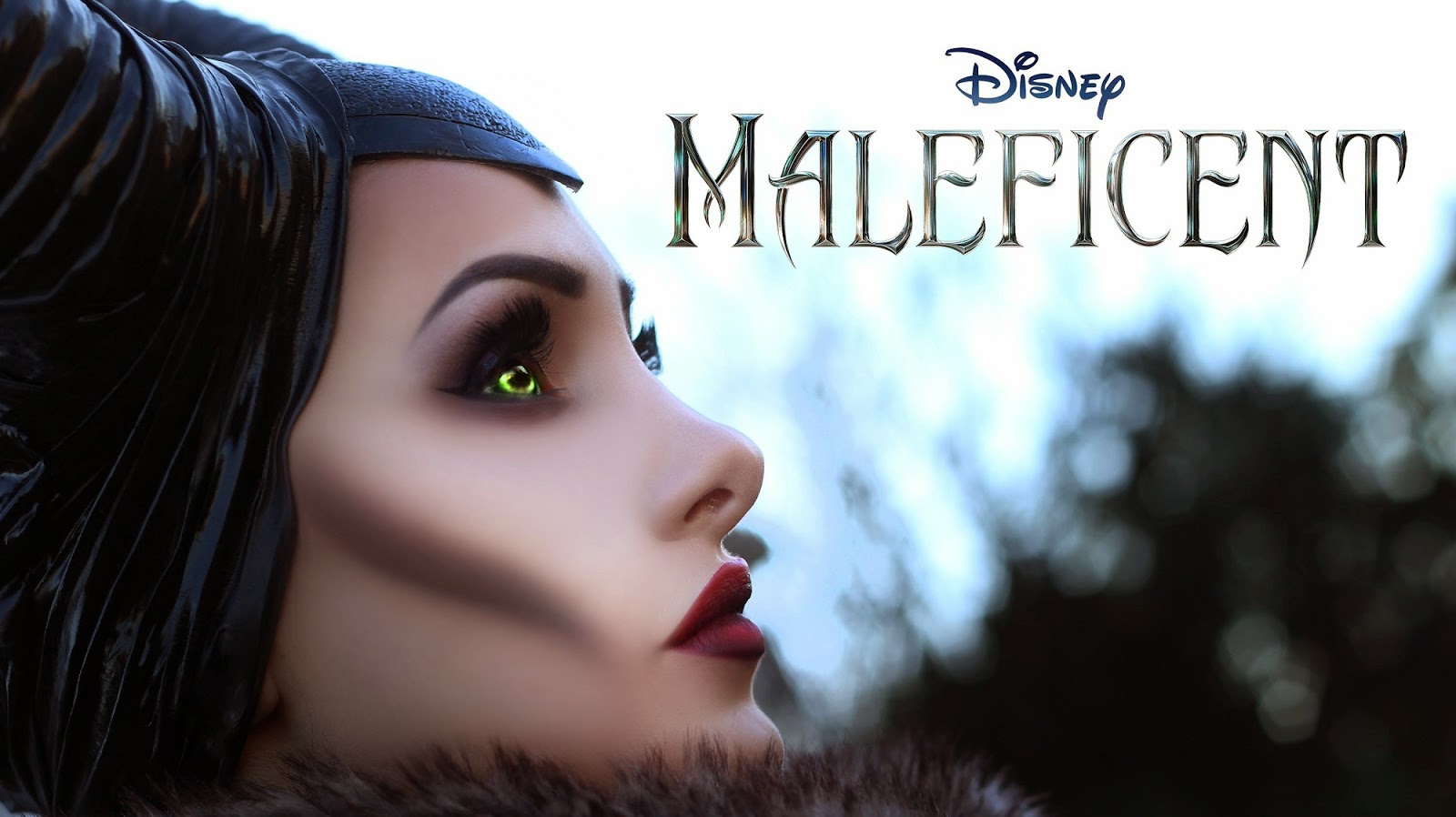 Maleficent is one of those movies that you must see more than once. The next day I was still replaying the scenes within my head and thinking to myself how much I would enjoy watching it again. It has so many components within the story line- love, action, sorrow, and surprise. While I viewed it in 3D, which was incredible, it wouldn’t be entirely necessary. Although, it did make the visual masterpiece come to life along with the special effects. Regardless of which viewing option you choose, Maleficent will not disappoint. The movie is rated PG and while the theatrical trailers portray a vast amount of action and frightening images, it is still appropriate for children over 7. In fact, most of the theater at the screening I attended was occupied by children and their parents.

To keep the momentum going, you can take your family to see Maleficent this weekend as May 30th is the opening day in the United States.