Follow the adventures of everyone’s favorite martial arts loving panda in Kung Fu Panda and Kung Fu Panda 2! Revisit where it all began in these two ultimate editions of pure AWESOMENESS and fur-flying fun. 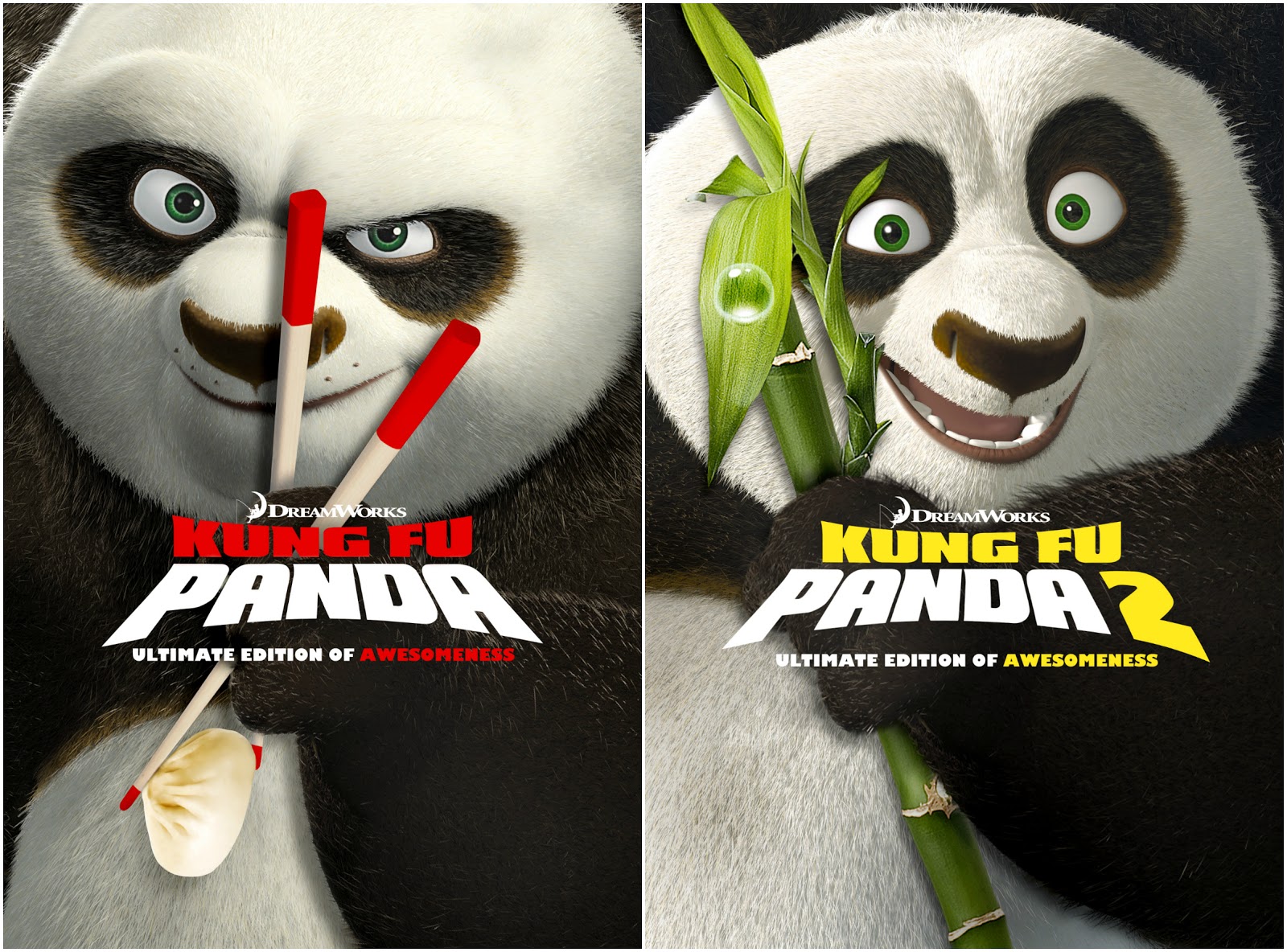 Kung Fu Panda 3 will be making its way to theaters January 29th and if your family is just excited as mine, then you may need a Kung fu fix to hold you over! To celebrate its release, Twentieth Century Fox Home Entertainment wants you to relive the awesomeness of Kung Fu Panda and Kung Fu Panda 2. Both movies have been re-released and are currently available on Digital HD. Starting today you can also purchase the DVD and Blu-ray versions in store in which an extra disc of brand new content is included. 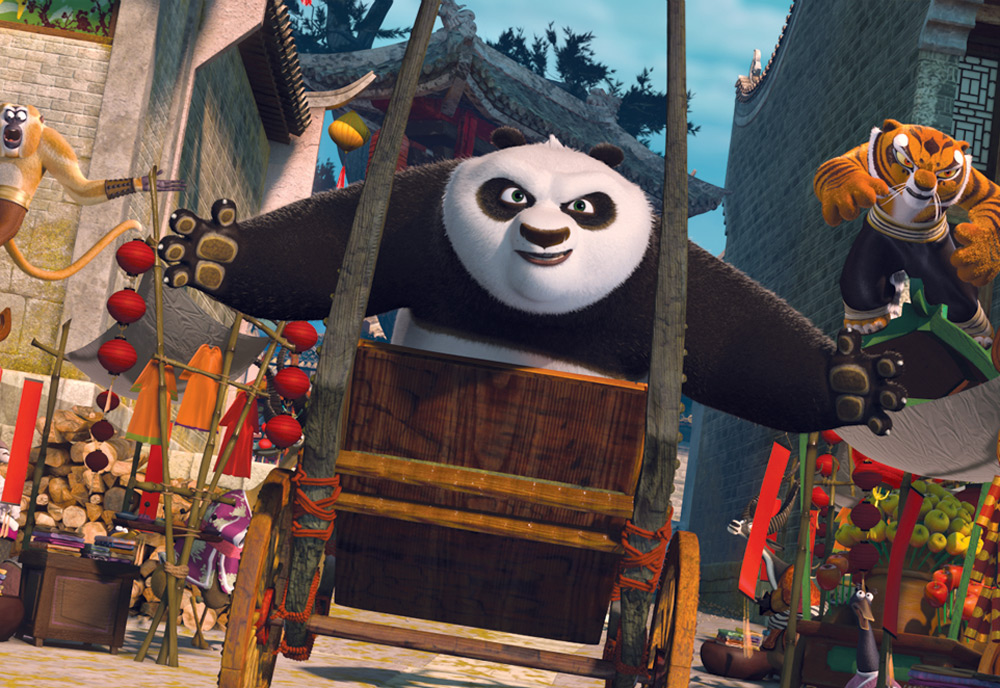 In DreamWorks’ Kung Fu Panda, Jack Black is behind the voice of Po, a noodle- slurping dreamer who must embrace his true self – fuzzy flaws and all – in order to become the Dragon Warrior.  He may be a novice when it comes to martial arts but this doesn’t stop Po from fulfilling his dreams. With groundbreaking animation and high-kicking humor, the Oscar-nominated Kung Fu Panda is delightful entertainment for the whole family.

Black returns to his role as Po in Kung Fu Panda 2, the fiercely funny Academy Award nominated sequel. In his biggest challenge since becoming the Dragon Warrior, Po must lead his friends and fellow kung fu masters, The Furious Five, on a mission of epic proportions to defeat his most threatening rival yet. They quickly learn that this rival is threatening the land with a fearsome new weapon that could mean the end of kung fu for good! 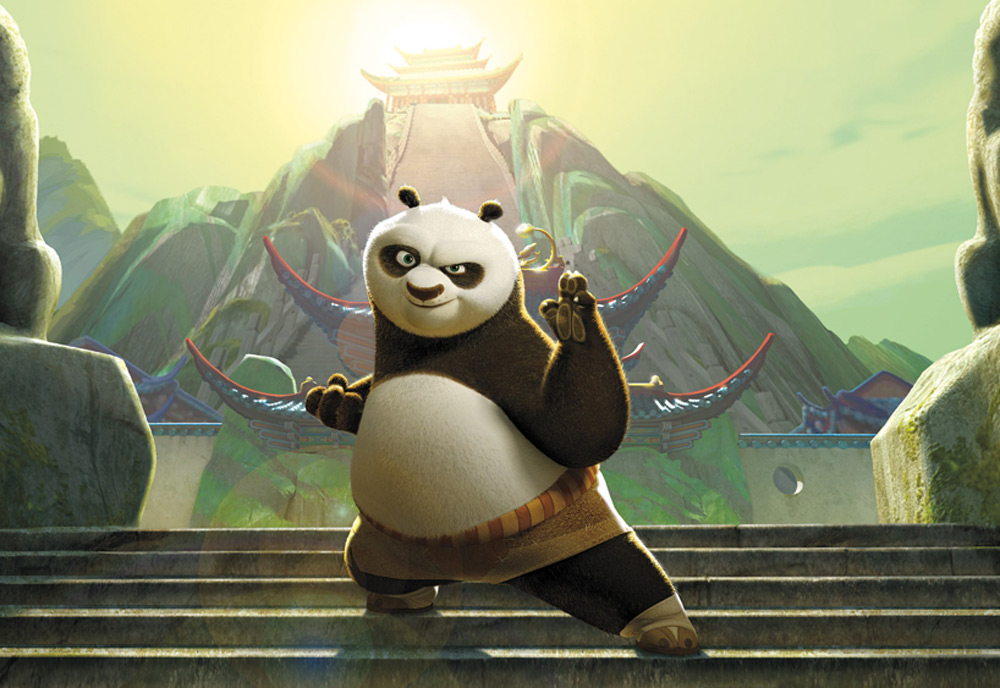 Get your kiddos excited for Kung Fu Panda 3 with these fun lunch box note printables! 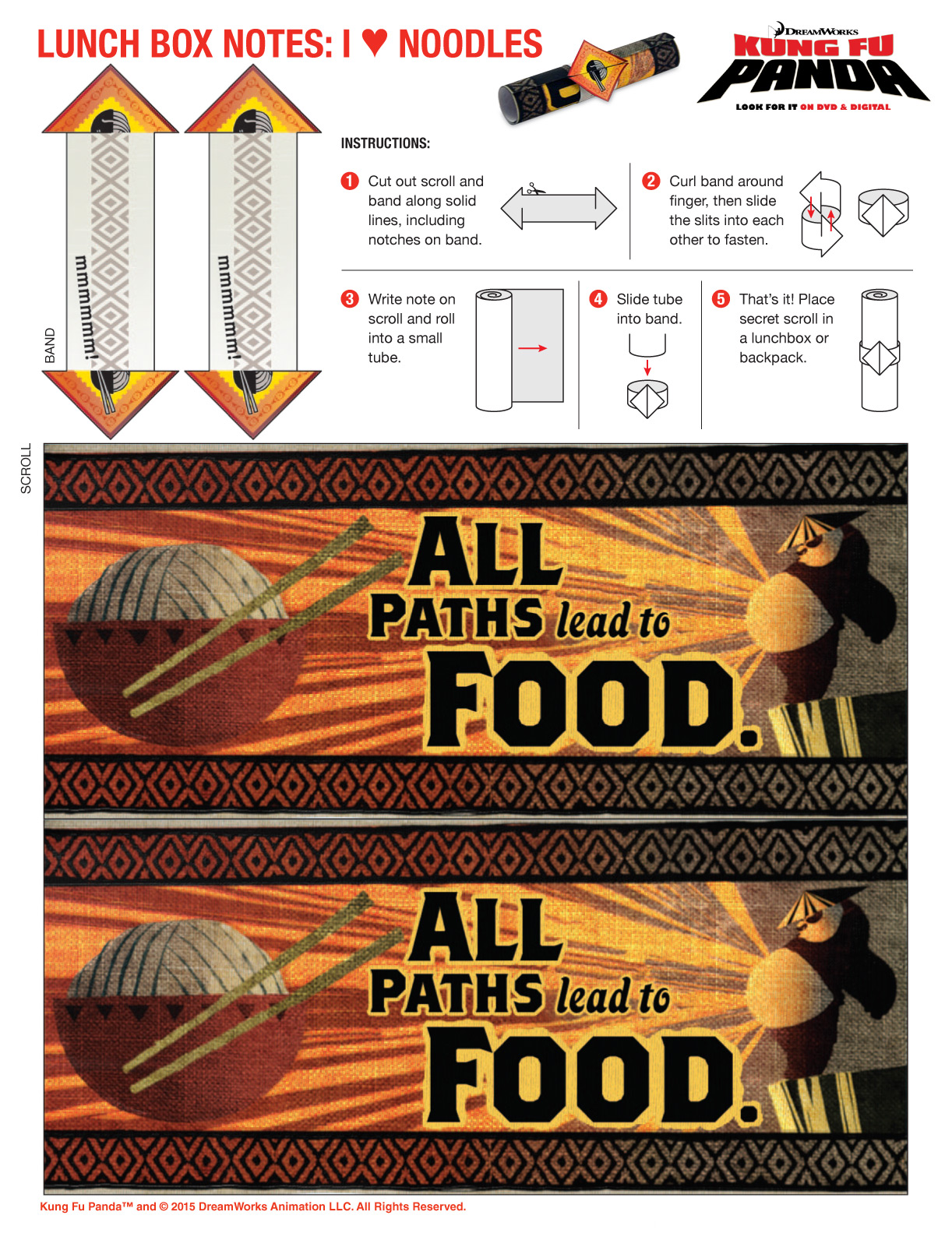 WIN IT: One lucky reader will take home a DVD set of Kung Fu Panda and Kung Fu Panda 2. Enter through the rafflecopter form below.